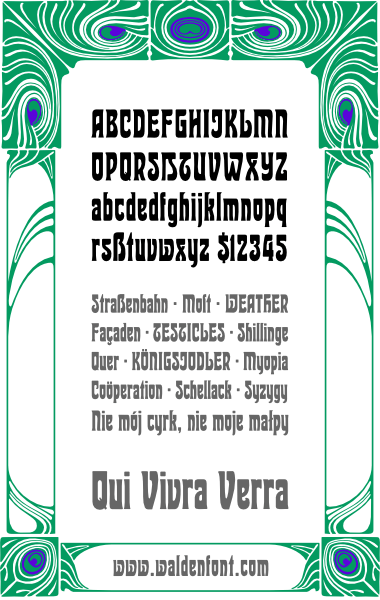 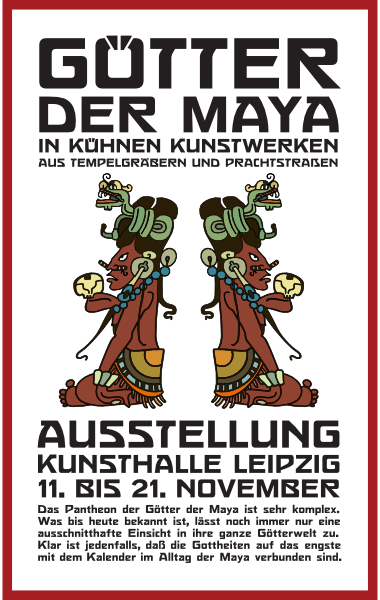 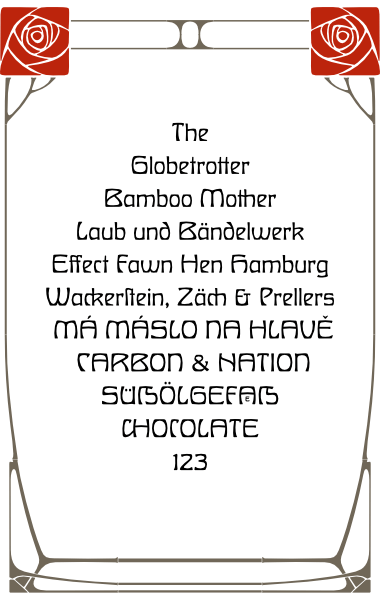 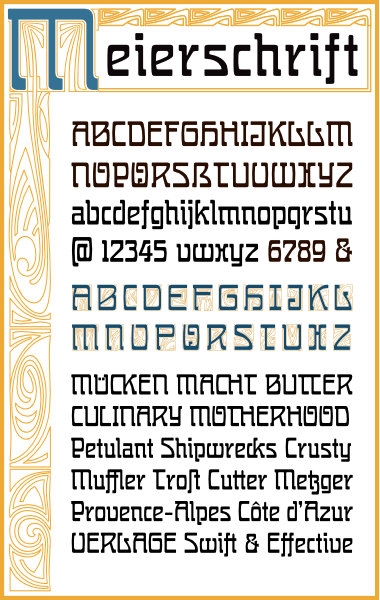 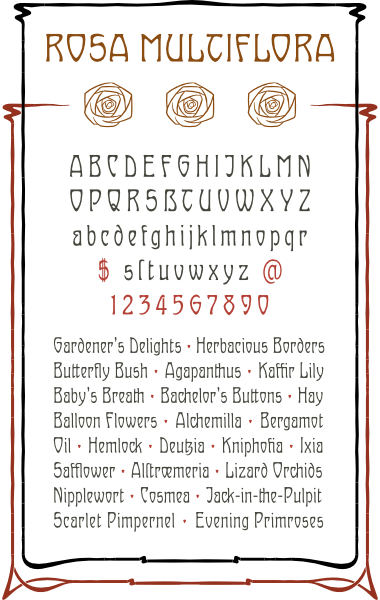 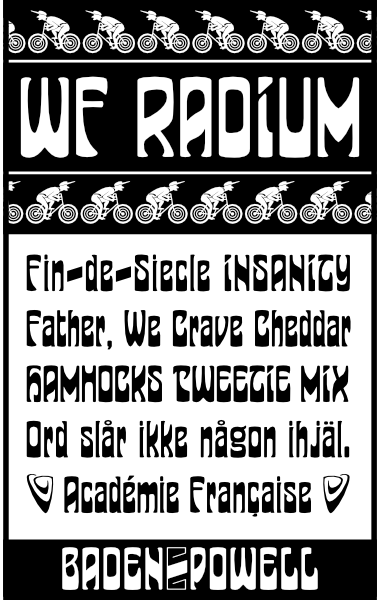 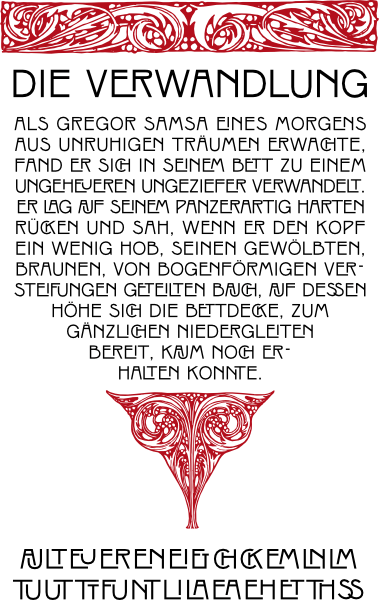 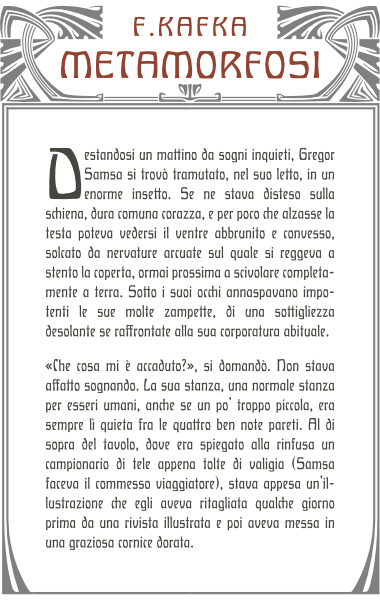 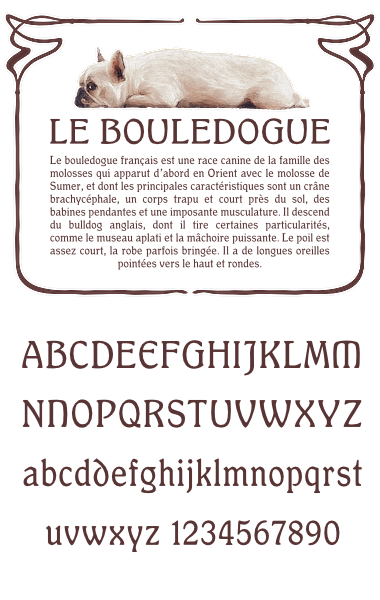 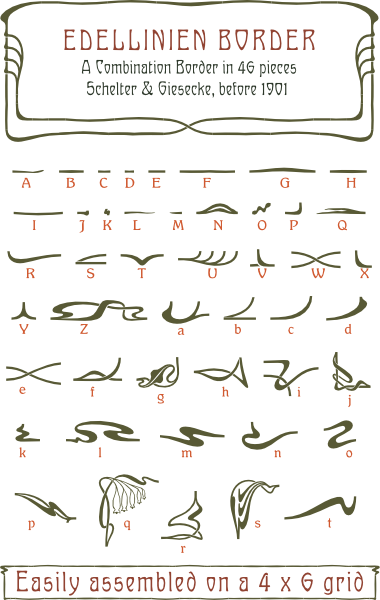 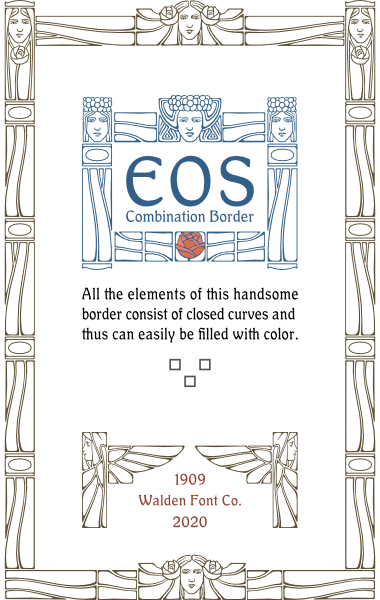 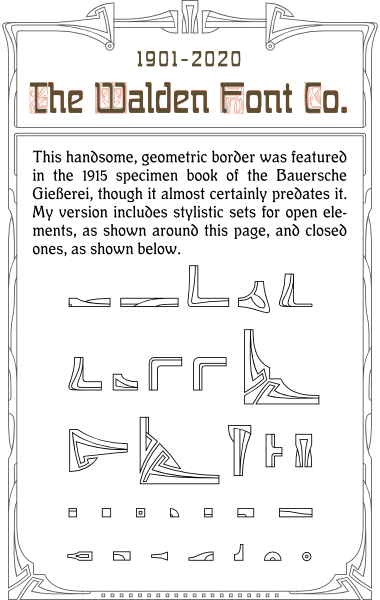 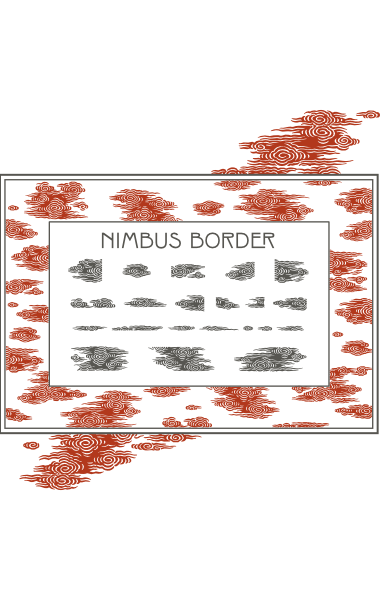 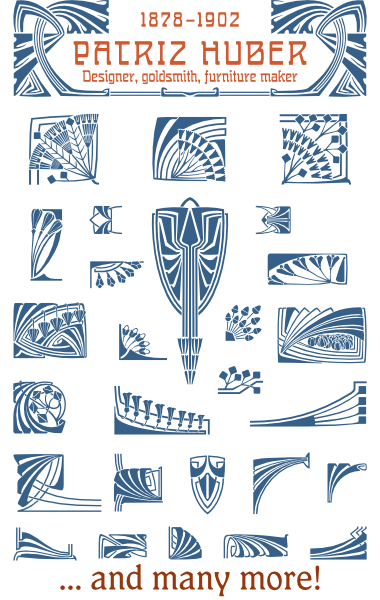 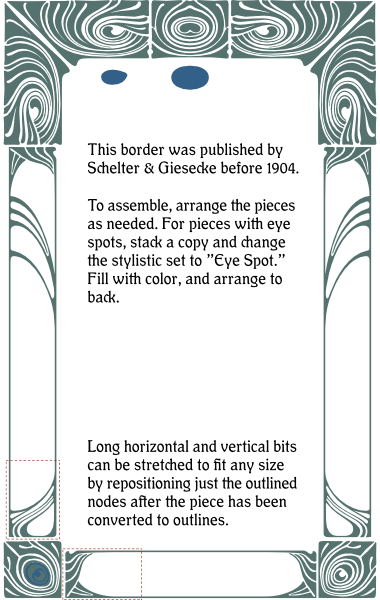 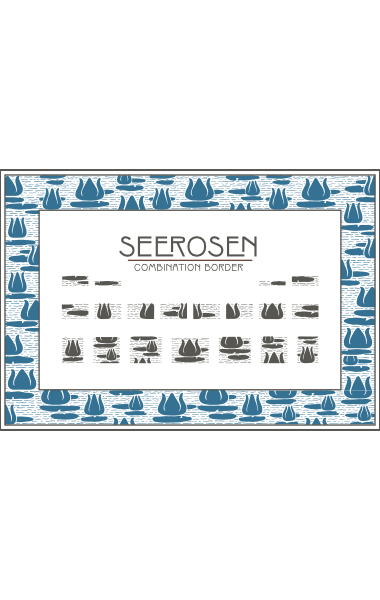 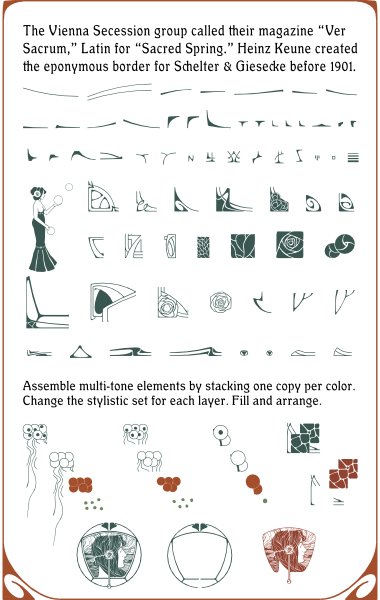 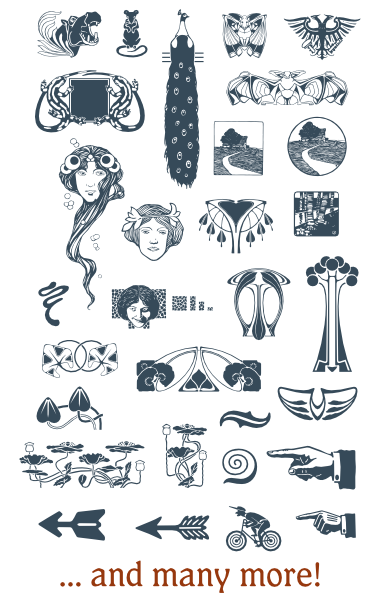 Following the example of British, French, and Belgian artists that had rebelled against the stuffy historism of their national academies of art, a small circle of German artists formed the “Munich Secession” group in 1892. They set out to create everyday art in a modern, forward-looking style, drawing inspiration from non-European art forms, and from nature itself. From 1896, they published their works and ideas in an artist’s weekly titled “Jugend” (Youth), which soon evolved into a widely known and appreciated magazine for “modern living.” Its name soon became synonymous with the German version of Art Nouveau. Early “Jugendstil” (Youth Style) combined the floral motifs of Belgian and French Art Nouveau with the craftsmanship of the British Arts and Crafts movement. Within a few years, it evolved into a much more restrained, linear style, favoring clean lines and understated, geometrical décor in a way that directly foreshadowed Art Deco. Many of the artists responsible for this development continued on, with perhaps the Bauhaus as a logical conclusion. With this background in mind, I have selected the typefaces in this design kit to provide a representative, though necessarily incomplete, cross-section of Jugendstil type design. I hope it will form a useful addition to your toolkit.